I love looking for software that makes me ‘Aha!’ each time I learn something is possible in the most unexpected manner. Example: C-u Mx-grep 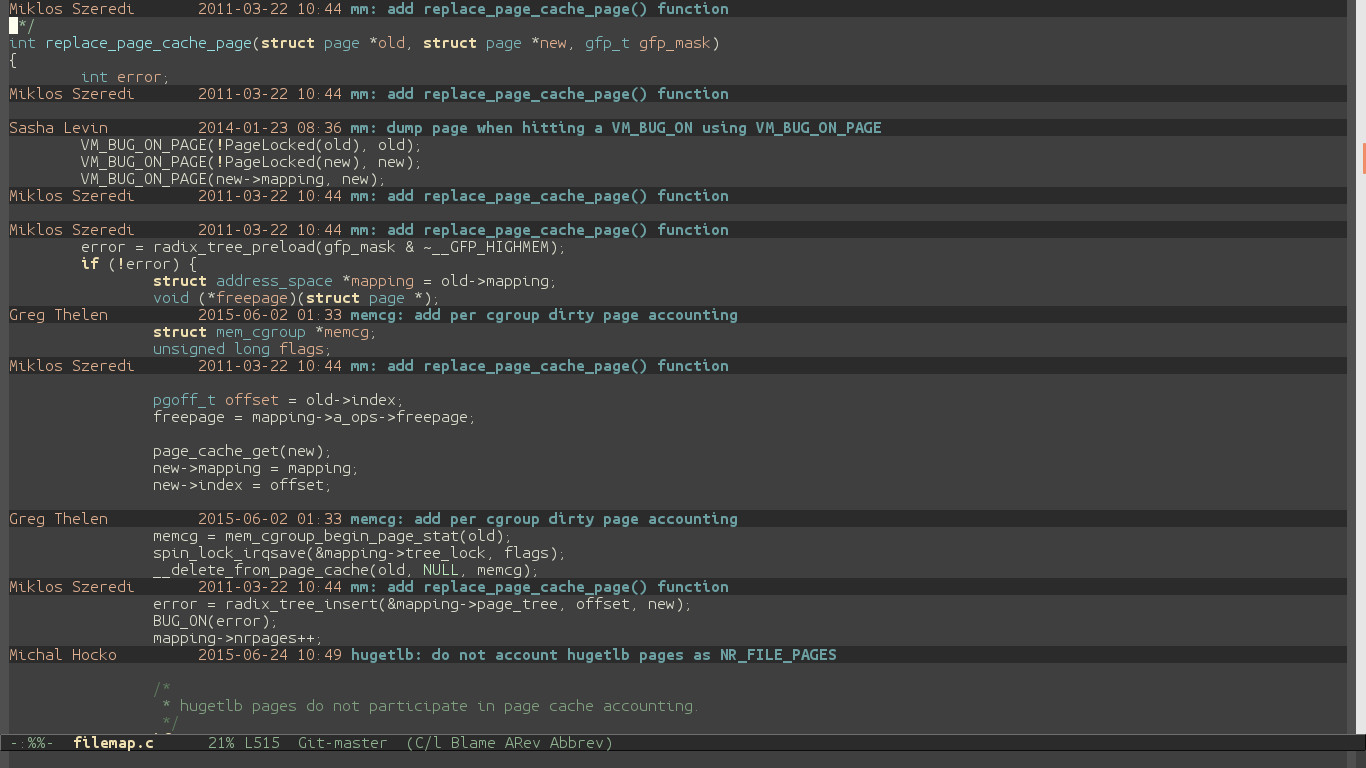 I was really happy to see this output. However, this entry goes with cavets: your experience might vary depending on the version of Emacs that you are running, the version of magit that’s installed on your system. As a secondary note, each of the tools in open source world are configurable and if you have the interest and time you can end up achieving your perfect system by tweaking it and frankly that’s what I’m accustomed to, but once in a while you run into these pleasant surprises where the default behavior alone exceeds your highest expectations. Then again, this was possible simply some developer in a different part of the world wanted this system and spent the time and effort developing system that made me go ‘Aha!’ Kudos to people who do this!